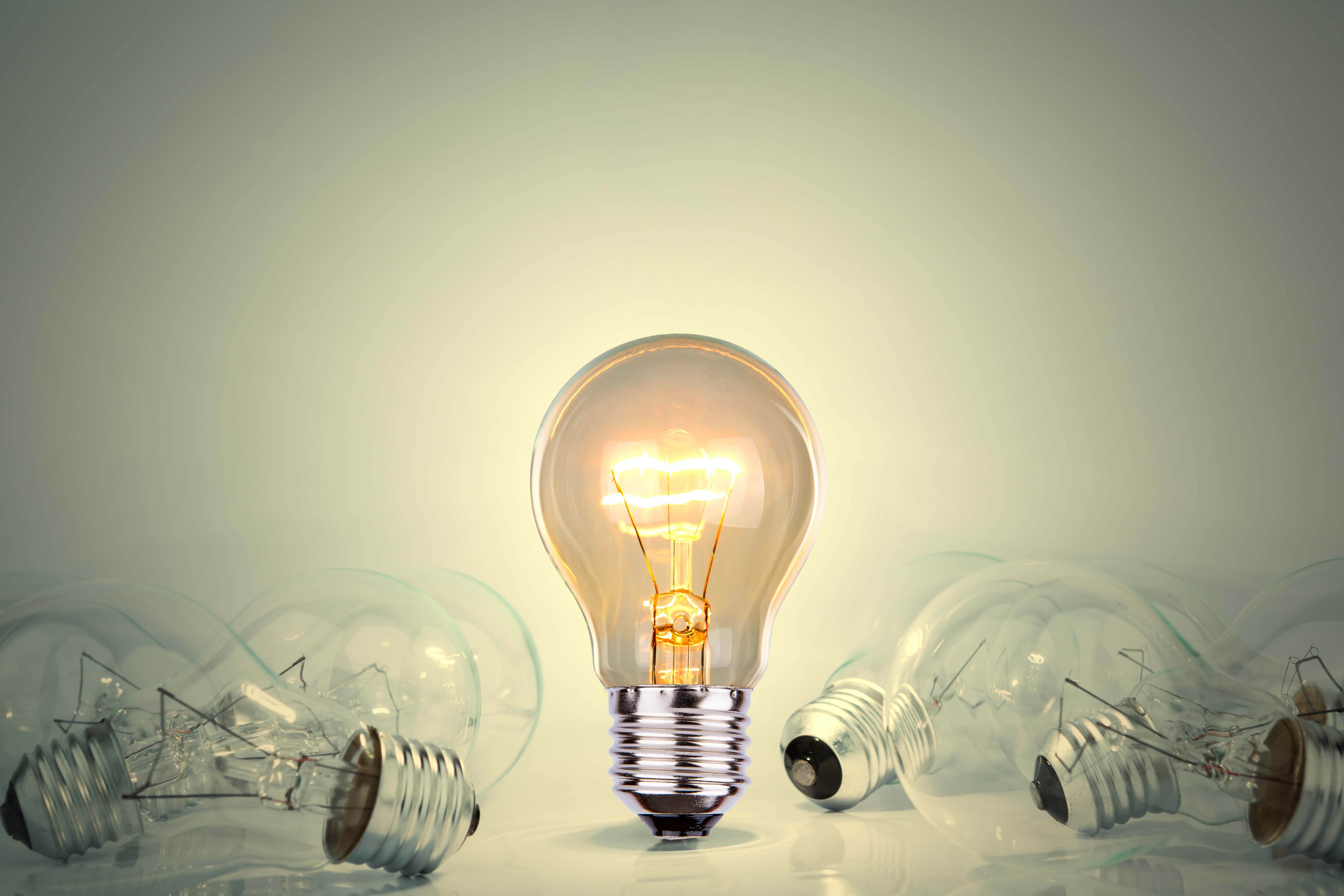 BailRep's vision is to become the trusted platform that connects consumer and bail professionals directly to online lenders to secure financing to pay their loved ones' bail or clients bail.

We help get individuals back to their home, while reducing the thousands of pretrial persons jailed, and saves taxpayer dollars. 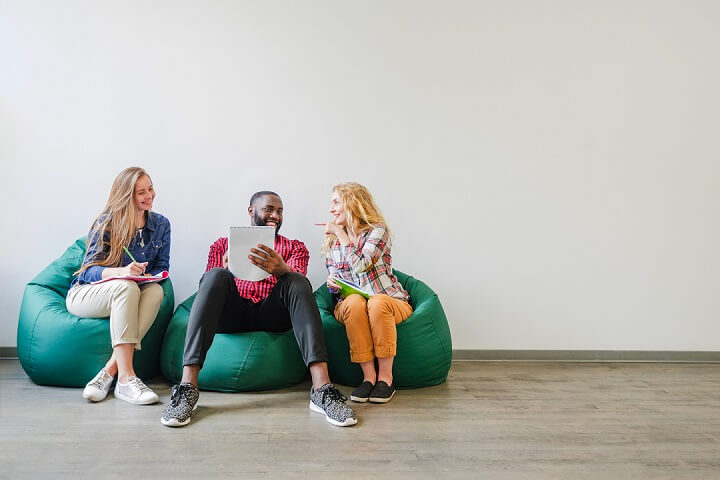 Supporting the communities where we live and work

BailRep is deeply committed to supporting causes in the local communities where we live and work.

According to the Prison Policy Institute, 555,000 Americans on any given day are in jail because they cannot afford to pay the bail amount to secure their release.The median bail amount for felonies is $10,000. In the state of California, the median bail is $50,000.

An estimated 60% of Americans don’t have enough savings to pay for a $1,000 emergency, according to a recent survey from Bankrate

46% of American adults say they could not cover an emergency expense costing $400, or would cover it by selling something or borrowing money according to a report from the Board of Governors of the Federal Reserve System.